Biden Has Inappropriate Outburst of Laughter When Confronted by Reporter on Afghanistan, Bad Poll Numbers 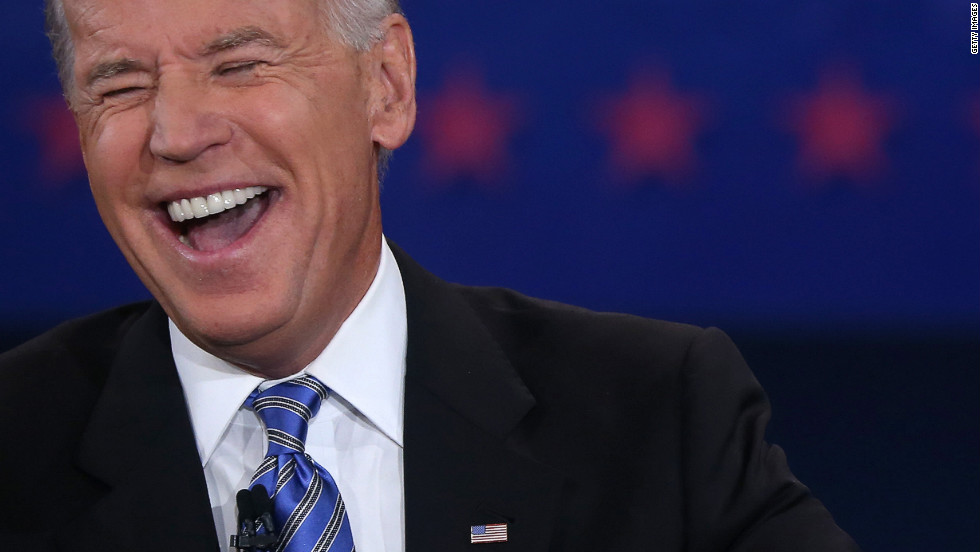 Many of us are asking that question in light of the Taliban’s Afghanistan takeover (during which Biden fled Washington for another vacation) — not to mention amid the COVID crisis, rising inflation, record job vacancies and more.

In light of it all, it’s easy to see why his poll numbers are slipping.

But when CBS reporter Ed O’Keefe pressed Biden on the Taliban and these slipping poll numbers, giving him the chance to redeem himself at least a little during a mini-news conference from the White House’s Roosevelt Room on Sunday, what does he do?

He laughs it off, of course.

“Because the United States is now negotiating with the Taliban over airport access and such, do you now trust them?” O’Keefe asked.

He then followed up his question with another. At this point, Biden was smirking a little.

“And then, a question on the public response. A new poll out today shows Americans wanted to withdraw from Afghanistan, but they disapprove of the way you’ve handled it.

“The poll also found that based in part on what’s transpired in the last week, the majority of Americans and, forgive me, I’m just the messenger, no longer consider you to be ‘competent, focused or effective in the job.'”

Biden cracked a grin during O’Keefe’s spiel, and, once he finished, said, “I haven’t seen that poll.”

“It’s out there,” O’Keefe assured him. “From CBS this morning.”

To which Biden responded with a dismissive headshake and callous, patronizing laughter.

Is this a joke, a game to him? Are Americans his game pieces?