Now We Know Why the UK Is Furious with Biden: He Must Be Held Accountable if This Is True 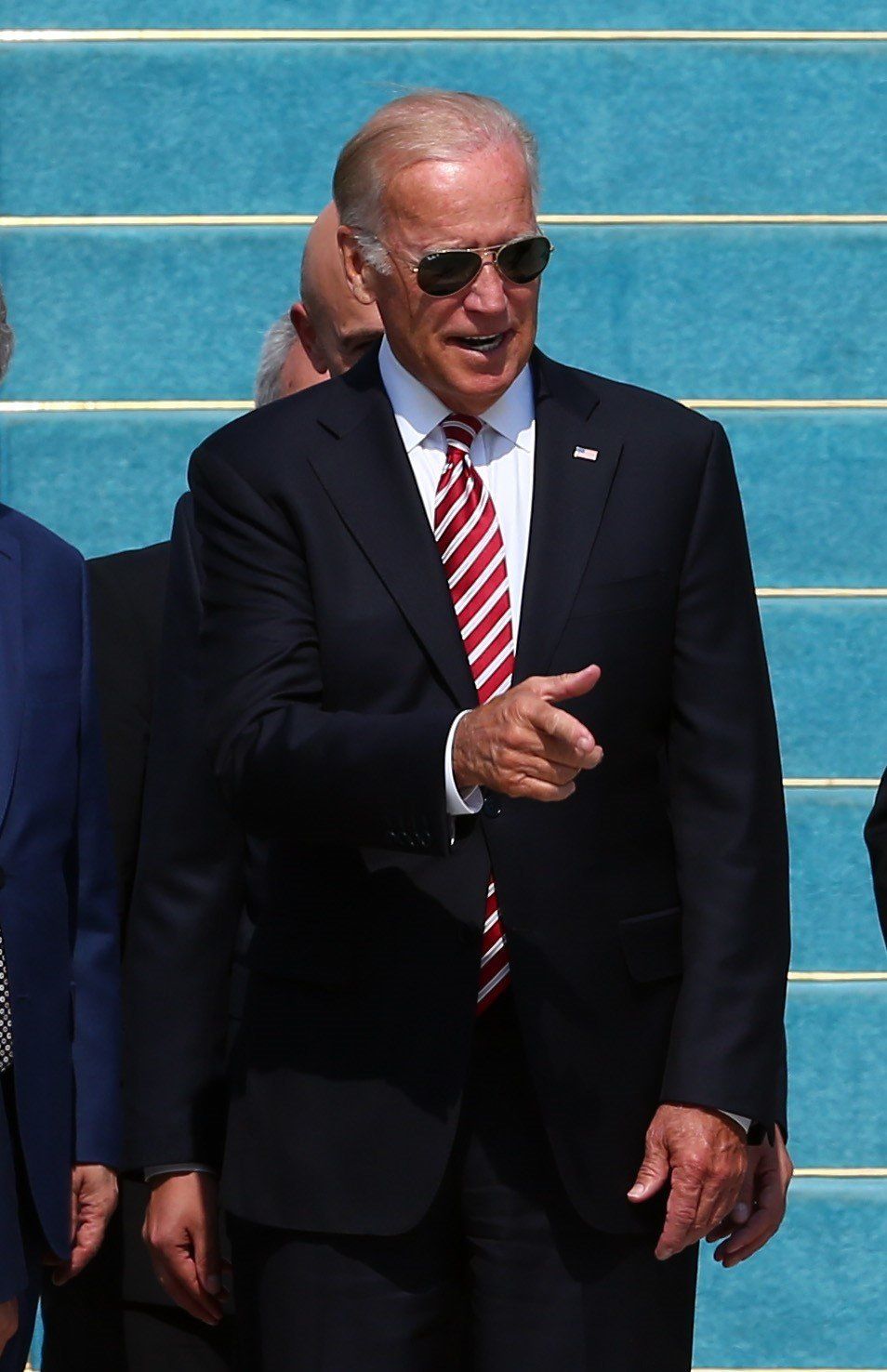 Every time it appears the crisis in Afghanistan cannot get any worse for President Joe Biden, new details seem to come out highlighting his incompetency.

In a new development, Politico reported Biden failed to communicate with one of the United States’ most important allies during the Taliban takeover.

“A government official says the U.S. did not communicate to the U.K. how it planned to withdraw nor the pace of its withdrawal,” the outlet wrote Thursday.

“This failure to work with a key ally goes some way to explaining the British anger toward the Biden administration over the last few days.”

In the face of a large foreign policy decision, our allies should be the first people we reach out to and communicate with. Instead, Biden seemingly ignored the U.K. as he plunged Afghanistan into disaster.

Furthermore, the decision to pull American troops out of Afghanistan had direct implications for the British. On Wednesday, the U.K. was rushing to evacuate “6,000 Britons and eligible Afghans” from the country as the Taliban took control, the U.K. Daily Mail reported.

But that wasn’t the only time Biden snubbed America’s European allies. According to The Telegraph’s Ben Riley-Smith on Twitter, Biden also ignored calls from U.K. Prime Minister Boris Johnson even after the fall of Kabul, Afghanistan.

“Mr Johnson had been attempting to get Mr Biden on the phone to discuss Kabul falling from Monday morning,” he wrote. “The pair eventually talked at close to 10pm on Tuesday.”

So not only did Biden fail to communicate his plans to the U.K. beforehand, he also ignored the prime minister’s calls for over 24 hours after those plans led to disaster. It’s hard to imagine a worse way to treat your allies.

This seems to explain the decision from the U.K. parliament to hold Biden in contempt, which The Telegraph first reported Wednesday.

“The American decision to withdraw was not just a mistake — it was an avoidable mistake, from President Trump’s flawed deal with the Taliban to President Biden’s decision to proceed, and to proceed in such a disastrous way,” Liberal Democrat Leader Sir Ed Davey said at the time.

“The Biden government have just come in and, without looking at what is happening on the ground, have taken a unilateral decision, throwing us and everybody else to the fire,” he said.

From all available evidence, this criticism is completely justified. If it is true that Biden ignored our British allies throughout the crisis, they have the right to feel angry and betrayed.

In his Friday news conference, Biden blatantly lied about the feedback he has received from other countries about his decisions in Afghanistan.

“I have seen no question of our credibility from our allies around the world,” he said. … “The fact of the matter is I have not seen that. Matter of fact, the exact opposite I’ve got.”

It’s unclear why Biden decided to construct his sentence like Yoda from “Star Wars,” but that does not change the fact that it is wholly inaccurate.

Biden’s failures have caused the U.K. to publicly criticize America, and they undoubtedly have damaged our credibility with our allies.

Try as he might, Biden cannot escape that fact.