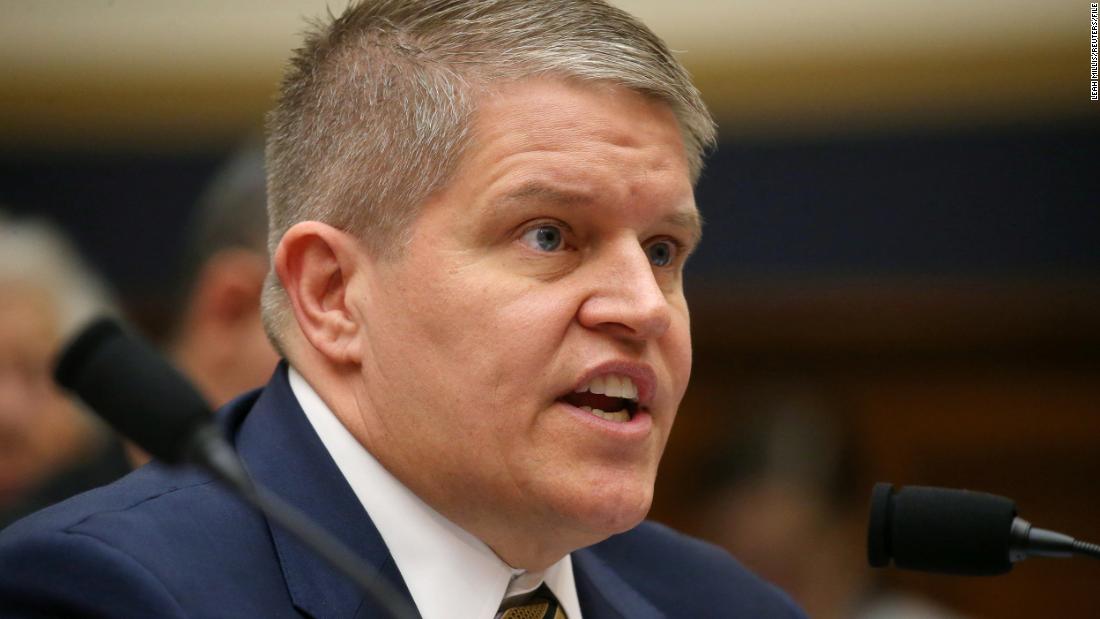 To the glee of rational thinking Americans, David Chipman is out. President Joe Biden officially pulled his nomination to be the director of the Bureau of Alcohol, Tobacco, Firearms, and Explosives (ATF) on Monday after failing to gain enough support among Democrats to confirm him to the position, Daily Wire reported.

Chipman held a variety of fringe views as chronicled by the Daily Wire, including suggesting that he does not believe that the Secret Service needed to use firearms, supporting a ban on semi-automatic rifles, telling first-time gun owners only to use their firearms “if the zombies start to appear,” stating that he was open to the idea of allowing some convicted felons have their gun rights restored, and using dubious claims about the Waco siege to push for gun control.

Several House lawmakers wrote a letter in May to Senate Majority Leader Chuck Schumer and Senate Minority leader Mitch McConnell opposing Chipman’s nomination. They said that Chipman’s “beliefs and hostile attitude toward the rights of gun owners are well known.”

Throughout his career, David Chipman has made it no secret that he is an enemy of the 2nd Amendment. In October 2018, Chipman argued in favor of subjecting all AR-15s and potentially all semi-automatic rifles to regulation under the National Firearms Act. As a former agent of the ATF, Chipman knows all too well that such action would effectively ban the most popular rifle in America as well as most other items regulated under the National Firearms Act.

Legal firearm ownership and integrity go hand-in-hand, and President Biden should not nominate anyone to lead the ATF who has repeatedly lied to further their own gun control agenda. As recently as 2019, Chipman was trying to mislead the public on the basic facts of firearm ownership. When discussing firearm suppressors, he claimed, ‘The gun does not sound gun-like. It takes the edge out of the tone … this is how I would describe it: It makes a gun sort of sound like a nail gun.’ This is widely known to be false.”

When participating in an online ‘ask me anything’ forum discussion, Chipman published historical falsehoods to empower his advocacy for gun control. For instance, he stated, ‘At Waco, cult members used two .50 caliber Barretts to shoot down two Texas Air National Guard helicopters. Point, it is true we are fortunate they are not used in crime more often. The victims of drug lords in Mexico are not so lucky. America plays a role in fueling the violence south of the border.’ Needless to say, no helicopters were shot down at Waco. On the other hand, the Waco operation-in which Chipman had a role-resulted in the deaths of at least 76 people, including 25 children.

In concluding the letter, the lawmakers said that Chipman was jeopardizing American’s constitutional rights and could possibly “reshape the landscape” of firearm ownership for generations, adding that he would “use every tool at his disposal to attack American gun owners,” according to the Daily Wire.

Furthermore, Chipman was accused of being racist towards black ATF agents, allegedly claiming they could not pass an exam to become an Assistant Special Agent in Charge without cheating, and allegedly hiding statements from lawmakers.

Big tech is silencing Republican voices but we are here to help keep you informed by hunting down real news and sharing it with you. If you like the content we share please feel free to subscribe to our newsletter, this article was shared from LO