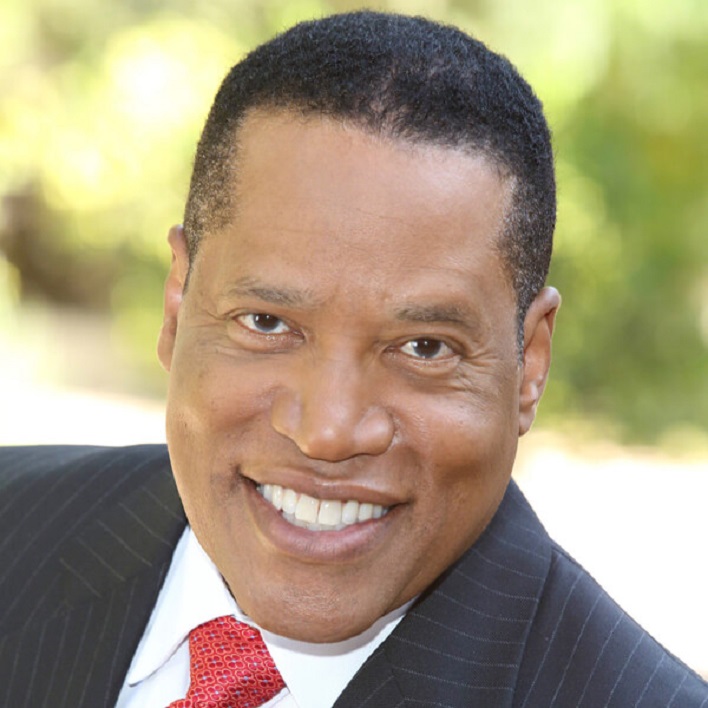 Biden made his assertion a day before state voters decide whether to recall Newsom from office, the Washington Examiner reported.

"He's the clone of Donald Trump," Biden said of Elder, a conservative talk show host. "Can you imagine him being the governor of the state? You can't let that happen. There's too much at stake."

Biden proceeded to say Elder would follow Trump’s stance on issues such as the coronavirus pandemic, women's rights, and climate change.

"If you don't keep Gavin Newsom as your governor, you'll get Donald Trump. It's not a joke," Biden told the crowd. "A Republican governor blocking progress on COVID-19, who's also anti-woman, anti-worker, a climate denier who doesn't believe in choice. The choice should be absolutely clear."

The president ended his remarks by claiming that retaining Newsom as governor would "make sure Donald Trump's dark, destructive, divisive politics, never finds a place in California."

Although poll results in recent weeks forced Newsom to campaign vigorously, it appeared the governor would survive the recall narrowly in the blue state.

The latest Trafalgar Group poll showed Newsom winning but just outside the margin of error.

Trump issued a statement via his Save America PAC

"Does anybody really believe that the California Recall Election isn’t rigged? Millions and Millions of Mail-In Ballots will make this just another giant Election Scam, no different, but less blatant, than the 2020 Presidential Election Scam!" Trump said.

"Let's all work together to find out whether or not the election tomorrow is a fair election," Elder said in an interview with NBC. Some early GOP voters who reportedly tried to cast their ballots in the recall election were told computers showed that they'd already voted, even though they hadn’t.

Bender told the news outlet the block also happened to friends of hers, two others outside the polling place — all of them Republicans — and "the man next to me was arguing the same thing."

Voters on Tuesday are being asked two questions: Should Newsom be recalled, yes or no, and who should replace him? The results of the second question only matter if a majority wants to remove Newsom.