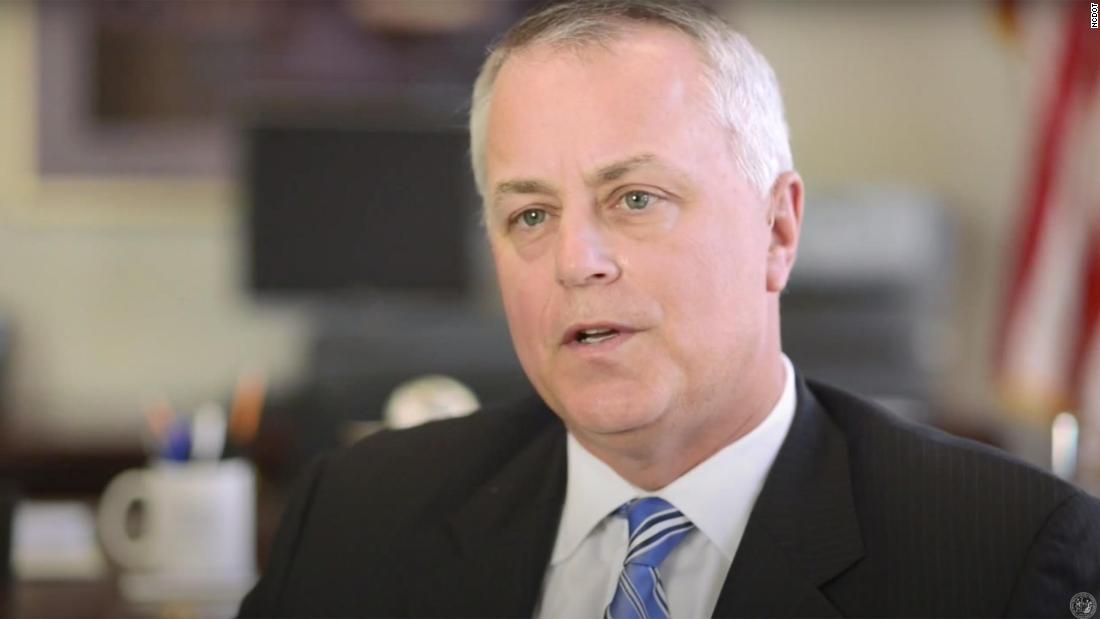 A retired U.S. Army brigadier general ripped President Joe Biden and his administration for the “complete and utter abandonment” of America’s Afghan allies after the Taliban claimed victory in the Panjshir district, the last bastion of organized resistance to its regime.

In a segment with “Fox & Friends” on Monday, Anthony Tata responded to claims on Sunday by Rep. Michaal McCaul, R-Texas, who said that a half-dozen planes with Americans and U.S. allies are sitting at the airport at Mazar-i-Sharif and are not being permitted to leave by the Taliban because they want either recognition or aid — or both — in exchange.

He went on to say that the area has special significance to him because he served there as a deputy commander of forces in the region from 2006 to 2007.

“Panjshir Valley has a warm place in my heart, because when I was the deputy commander there we could go up there and not wear body armor or helmets,” the retired one-star said.

“In fact, they would take offense if you did, because it was the most secure place for our allies when we first came into the country from the north,” he added.

He went on to vent frustration and outrage about what has happened in the area over the past few weeks with the takeover of the country as a whole by the Taliban.

Co-host Todd Piro the retired Army general to comment on the Biden administration’s overall handling of the pullout from Afghanistan, asking him at one point, “What does it say about a person when they go on vacation instead of solving a problem that they ultimately caused?”

“His entire administration was on vacation,” Tata said of the White House and Cabinet as the Taliban quickly rolled across the country and entered the capital of Kabul. “With all of this happening you have everybody checked out.”

He went on to comment on Secretary of State Antony Blinken’s current diplomatic trip to Qatar, home to the largest U.S. military installation in the Middle East and where thousands of Afghan refugees have been sent awaiting processing.

“That is a day late and a dollar short as far as I’m concerned,” he noted, adding that the Pentagon under Defense Secretary Lloyd Austin and Joint Chiefs of Staff Gen. Mark Milley shares a lot of the blame for the collapse of Afghanistan back into Taliban hands.

“They chose to let it happen, they facilitated it happening and now what you’ve got is a terror superstore there in Afghanistan,” he said.

He went on to say that according to his own sources, the fighting is not completely resolved yet in the Panjshir Valley, though the Taliban have claimed victory. He added as well that the mainstream media is attempting to memory hole Afghanistan entirely because it looks bad on Biden.

“The mainstream media right now is trying to make it go away so that they can change the topic with American’s stranded..with Panjshir Valley under heavy assault,” he said.

Big tech is silencing Republican voices but we are here to help keep you informed by hunting down real news and sharing it with you. If you like the content we share please feel free to subscribe to our newsletter, this article was shared from CB