More Leaked Photos Of Barack Obama’s Big Party: “Nobody ever seen Obama like this before” 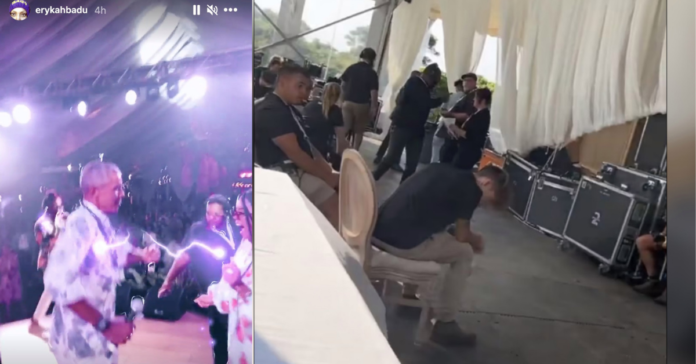 Former President Barack Obama defiantly went ahead with his big birthday bash Saturday night on Martha’s Vineyard. Obama just bought a mansion on the island. He dropped $12 million on the waterfront estate and had strict rules against posting pictures on social media from his secretive bash.

But some pictures leaked before Obama or someone on his team demanded the pictures be deleted.

Rapper Trap Beckham, his manager, TJ Chapman, and superstar singer Erykah Badu were the big leakers. They were scolded by Obama’s team and quickly deleted the photos but not before going public with their displeasure.

“Had to delete everything due to the rules,” Beckham said. “It was epic for sure. If any videos surface it’s going viral. He danced the whole time. Nobody ever seen Obama like this before.”

Erykah Badu leaked a picture of the former president on the dance floor causing Beckham to remark that “he danced the whole time.”

A performer at former President Barack Obama’s birthday party managed to take stealth pictures of the opulent Martha’s Vineyard event and share them with Instagram followers.

Rapper Trap Beckham and manager TJ Chapman discreetly snapped pics of the event’s high-end food, drink and swag offerings and talked to their followers as the party unfolded, according to screenshots of the posts, which were later deleted under the event’s photography ban.

The recording artist and his handler posted themselves smoking cannabis — which is legal in Massachusetts.

Snaps of the open bar showed bottles of top-shelf liquor and cigars, and s’mores cocktails garnished with melted marshmallows. 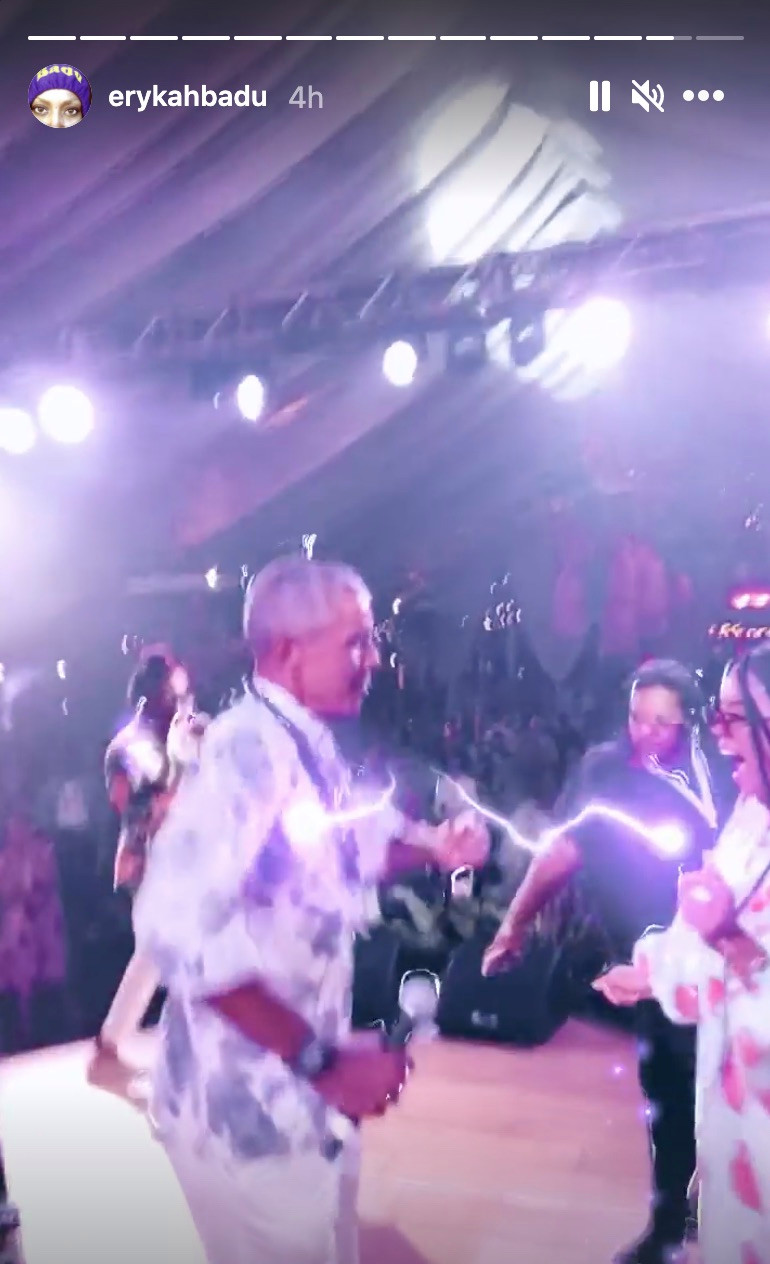 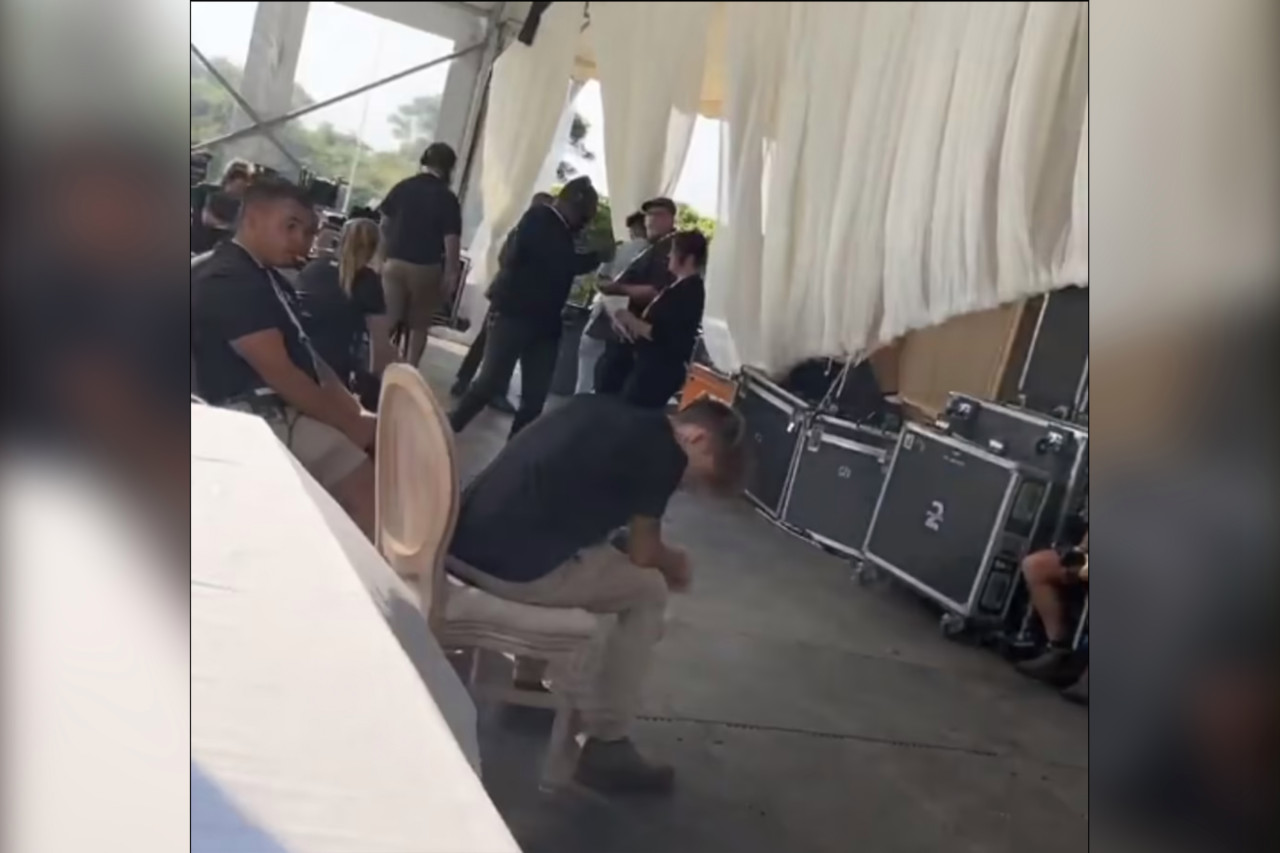 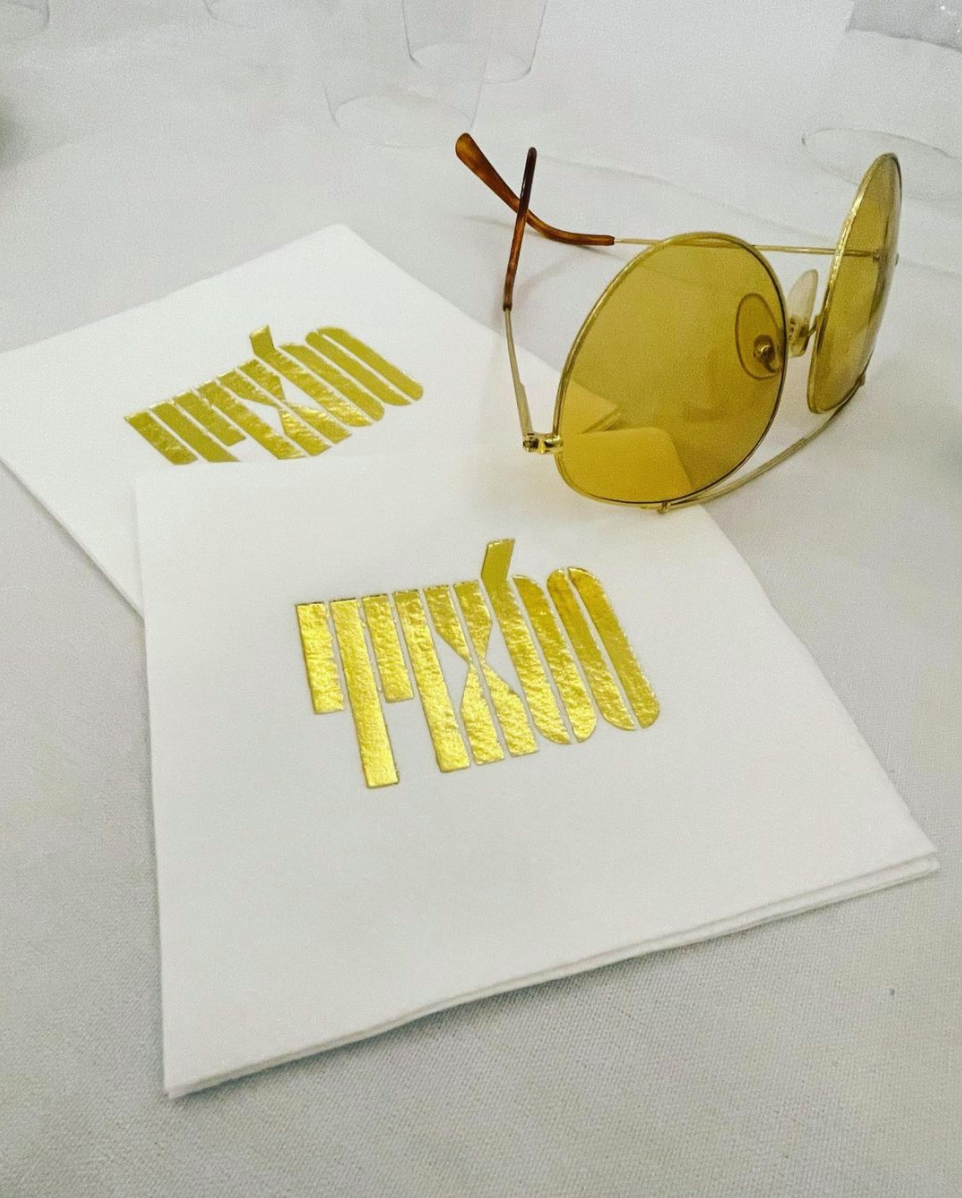 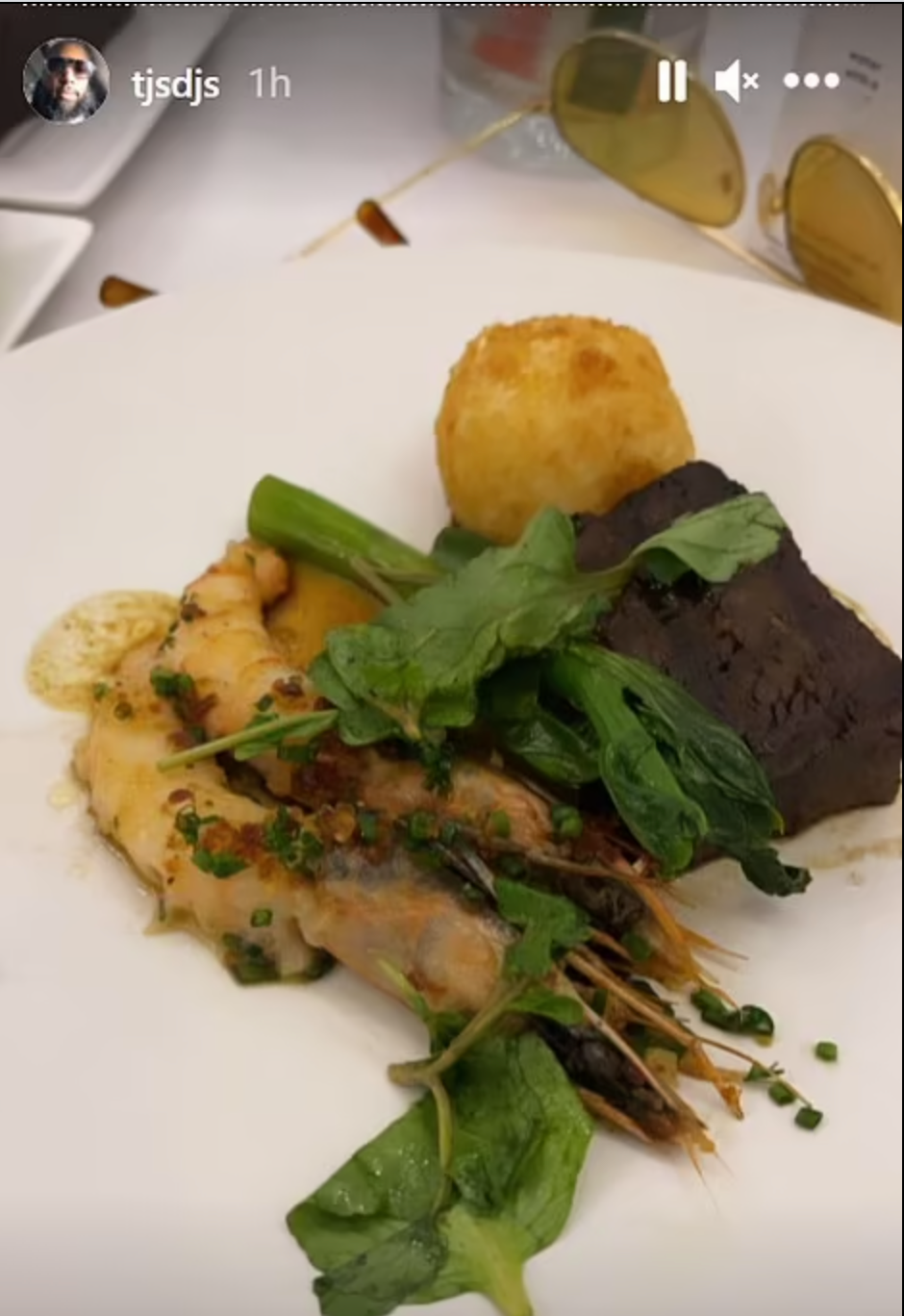